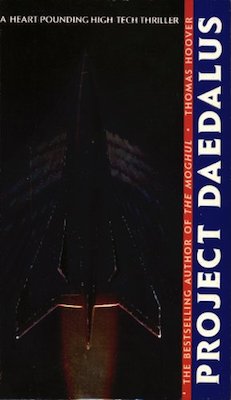 Retired agent Michael Vance is approached for help on the same day by an old KGB adversary and a brilliant and beautiful NSA code breaker. While their problems seem at first glance to be different, Vance soon learns he’s got a potentially lethal tiger by the tail -– a Japanese tiger. A secret agreement between a breakaway wing of the Russian military and the Yakuza, the Japanese crime lords, bears the potential to shift the balance or world power. The catalyst is a superplane that skims the edge of space –- the ultimate in death-dealing potential. In a desperate union with an international force of intelligence mavericks, with megabillions and global supremacy at stake, Vance has only a few days to bring down a conspiracy that threatens to ignite nuclear Armageddon.