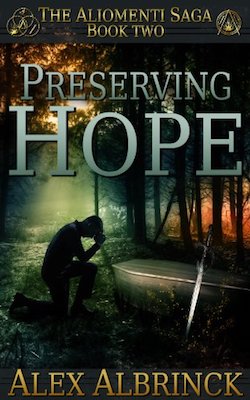 It was his mission to save her life.
But first... he'd need to convince her that hers was a life worth saving.

Will Stark finds himself on a mission. He must use his new Energy abilities - abilities long thought the realm of magic by humanity - and his army of self-aware nanobots to save the life of a young woman named Elizabeth.

Elizabeth is treated as if she is a slave, forced to endure all manner of human testing to find the method to unlock all human potential. It is treatment encouraged by a man named Arthur - her father - and it is her fondest wish that her father treat her as his beloved child rather than a piece of property. She refuses to leave until she's reformed him, for she believes that if he cannot change, she herself is predestined to be a monster, and a person not worthy of living.

She'll fight to change Arthur, with Will's help, until she succeeds.

Or until she's buried next to her mother, who sought the same reform - and was murdered for trying.