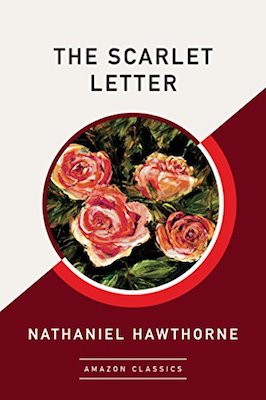 The red letter A on her dress marks young mother Hester Prynne among her Puritan neighbors, who demand to know who fathered her child. Rumors swirl, but the shunned and shamed Hester keeps her secret—and his—for years, until a guilt-ridden confession reveals the truth, with unexpected consequences.

Set in seventeenth-century Massachusetts, Hawthorne’s masterwork was originally subtitled “a romance,” though its themes include the limits of law, the power of religion, and the nature of sin. Equal parts tragic love story and social commentary, The Scarlet Letter brings to life the undying human need to keep secrets.